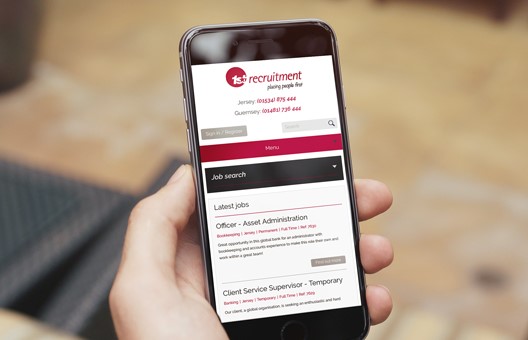 If you are highly educated and/or have strong work experience there are potentially opportunities open to you in Singapore. However, competition is fierce and because Singaporeans themselves are well educated it can be very difficult to find a job that will provide sponsorship. It is generally recommended that people who are planning on moving to Singapore, and who are not in a position to transfer with their own company, should have a job lined up before they arrive in Singapore.

In order for foreign professionals, managers and executives to work in Singapore they must first obtain an Employment Pass (EP) and these are generally obtained by your prospective employer through the Ministry of Manpower (MOM). Duration of these passes is up to 2 years for first time applicants with up to 3 years for renewals.

Who is eligible to apply for a Singapore Employment Pass?

Generally speaking those in managerial or executive roles, or are in specialised jobs and;

Are to be employed at a fixed monthly salary of at least S$3,300 (or at current market rates) and;

It is crucial to note that, unlike many other countries, a foreign spouse who wishes to work in Singapore cannot do so without their own valid Employment Pass.

Useful information and facts about Singapore

Singapore is an efficient and clean Asian city that retains much of the charm from its British colonial days whilst also offering a cutting edge, well-developed environment. Singapore's position on the southern tip of Malaysia has allowed it to develop into one of the most important trade and finance centres in Asia and today it is the fifth wealthiest country in the world according to GDP.

Singapore is a city of very strong laws, which are adhered to strictly. Whilst this has given it a reputation as an authoritarian state, the reality is that they keep the city safe, clean and well ordered.

The main religions followed in Singapore are Buddhism, Islam, Hinduism, Christianity and Tao.

Many Singaporeans speak a language that has come to be known as Singlish. Singlish is a mixture of English and other languages and can be difficult for English speakers to understand. That said, English speakers seldom experience any real problems communicating with people in Singapore.

Link with us on LinkedIn
Candidate feedback

Our candidates enjoy our personal, focused approach. It helps them to make valuable connections and develop successful careers.

"You have helped my confidence grow"